Indeed, this is the Atoy Karaoke reviews page

To begin with, Atoy’s contribution to the karaoke scene is making tracks never released commercially. Honky Cat Karaoke did the same, so well done to these people. It’s annoying when you see the same popular song turned into a karaoke track by many different companies. Indeed, what is worse is that some ‘classic’ tracks never were. With this in mind, we can only admire those who take care of this discrepancy.

The Atoys tracks are all midi versions, indeed they are a keyboard production. But, until the commercial companies catch up, then you have to take your hat of to this producer. Indeed, the maker seems to work alone. Also, Atoy has stopped making karaoke tracks along with the bigger labels. What a shame indeed!

Since, these karaoke tracks are home-made, we have an exception to the rule here. To explain, the Karaoke Shack promotes the use of karaoke discs. This is because, with decent gear, you usually get a far better sound. Indeed, you get audio across the full spectrum. For example, karaoke set-ups that use karaoke discs get amazing highs, beautiful mid-range and thundering lows. Obviously, this is while using appropriate equipment.

To clarify, here is a list of karaoke ID numbers that we believe exist from Atoy Karaoke. It is also a list some members gave us a while back. Moreover, the information was that Atoy was not releasing more tracks. Until we get acknowledgement of more, here is the only list we have.

** No information, so assumed not in existence.

Also released, is a non-midi disc. Apparently, a mixture of tracks, with some having vocals also: OZPV

We never found Atoy karaoke music for sale anywhere, if you know that they are, then please inform us all. On the whole however, if you have any of these ‘discs’ or use them, we want to know. For example, how they compare with the commercially available karaoke tracks. Also, let us know if any others were any other releases you know about.

In effect, we would like to hear from those who have experience with the Atoy’s home made karaoke (OZP). In particular, we would like to know about the quality of the actual music. Indeed, what is the state of the on-screen lyrics. Above all, are they for sale anywhere? 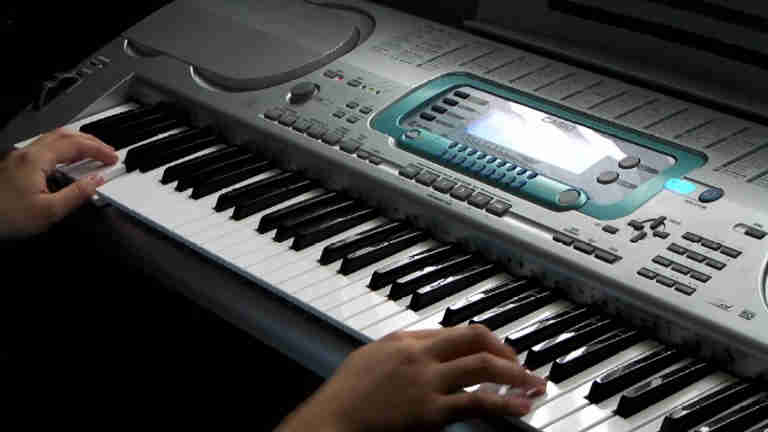 Obviously, we only want to know about the genuine article if they break no laws. Indeed, we list the disc ID numbers in good faith. Now we await further input from the members. Furthermore, we all want to know more about the producer/maker. This is because he or she seems to be very talented! Another name for Atoys is OZ Productions.

It is very interesting that Atoy makes karaoke tracks that were otherwise forgot about. Indeed, what a refreshing thought. With this in mind, just why do the bigger karaoke firms concentrate on similar tracks? Of course, people want some of the older songs in karaoke form.

Indeed, we also demand tracks from the albums too. For example, are all Beatles tracks in karaoke form? With this in mind, what tracks would you like in karaoke form? By and large, you could tell us the answer in the karaoke forum as well as here.

Now that we have a list of discs, we need a song book too. Obviously, we have that on the next page. Karaoke fans checking the Atoys Karaoke song book, will of course like what they see. For instance, there really is some gems on it. However, how do we buy them? Ah, to get hold of that obscure Beatles track would be truly amazing indeed! In short, click the link below to access the Atoy Karaoke Song Book.