Indeed, this is the Backstage Karaoke reviews page

Firstly, Backstage karaoke discs are a bit of a collectors item nowadays. Indeed, they did produce some decent karaoke tracks according to our feedback. But, never given too much credit in the karaoke world.

Furthermore, Backstage Karaoke was an arm of Nutech karaoke.  Indeed, Backstage did rely on many Nutech karaoke tracks to fill up their discs sometimes. There are also a few Hot Line Karaoke discs available which are basically Backstage clones. 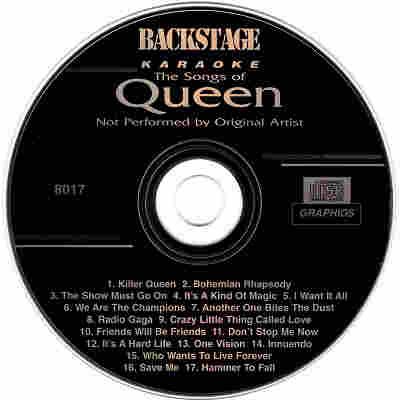 So, if you have the Backstage, you may want to give the Hot Line a miss if finances are short. Likewise, the Sound Images Karaoke discs and the Standing Ovation Karaoke discs are Backstage clones too.

With this in mind, more research is necessary to ensure karaoke collectors do not duplicate their collections. For this reason, we welcome more input on this subject. However, we have listed some of the AKA discs next to the main ID’s. In other words, BS6617 is AKA SO208.

In general, as far as collecting karaoke discs goes, the Backstage series are very cheap to buy. For example, on ebay, we saw individual Backstage discs going for £2.50 post free ($3.20 US) ($4.10 Aus).

In effect, with around eighty four discs that exit, Backstage Karaoke has done really well. Just to point out, the disc ID’s mainly end in the number 17. However, with only 4 numbers, this is not a problem. But, it can make them slightly confusing when working with them.

To clarify, here are the full collection of disc ID numbers for this series: 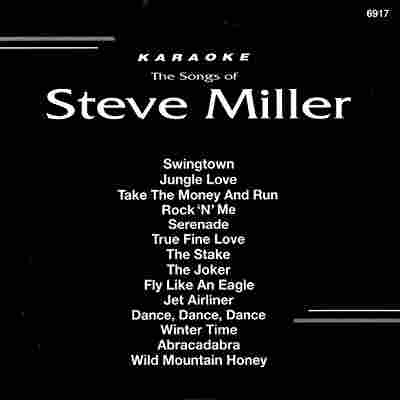 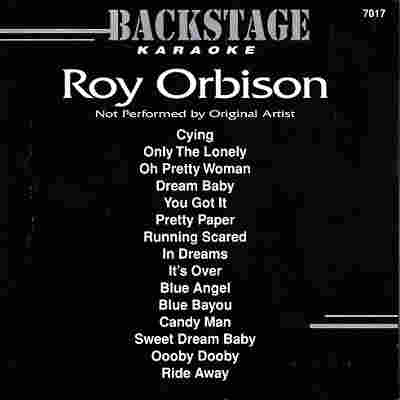 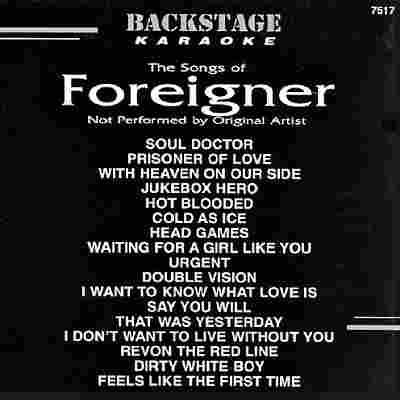 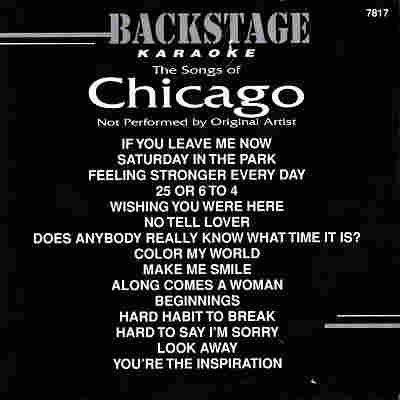 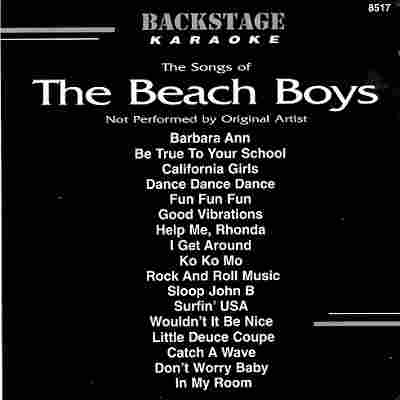 Because this collection is available pretty cheap on the second-hand market, beginners may like to seek out. As with anything else though, beware of fakes and discs with deep scratches. Obviously, karaoke discs that have not had enough care do become a problem.

Surprisingly, some karaoke Jockeys write the Backstage as Back Stage Karaoke, which as far as we know, is not correct. Of course this could be open to debate! With this in mind, join the forum and open a thread up. 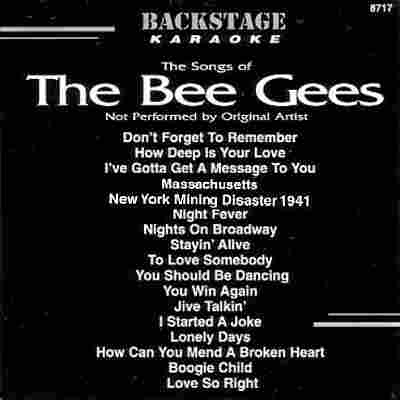 So, should you wish to write a review of these Karaoke discs, please register. Then you can let us know your opinions as to the quality of the audio. Also, what are the on-screen graphics like?

Furthermore, do you think you would recommend these Backstage Karaoke discs to other collectors? Indeed, by making a few comments, you are helping others to decide if this karaoke series is for them.

Obviously, a list of disc identities is hardly going to help with your decisions to buy. With this in mind, we have a song book that accompanies the list of discs above. Indeed, this is on the next page. Furthermore, readers will see that the Backstage Karaoke discs have songs made famous by all the leading artists.

Finally, remember to watch out for the cloned discs on the other labels.