Indeed, this is the BCI Eclipse Karaoke disc identity and reviews page

To begin with, the BCI Eclipse Karaoke team don’t produce karaoke discs any more. But, they have made a lot in their time. In general, we never bothered to ask about the musical quality on the old forum. Indeed, all we asked for was the disc ID numbers for reference in the karaoke jockeys’ song books.

However, we made changes to this policy and now request much more information. 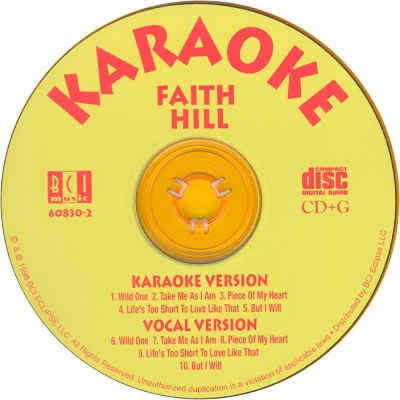 For example, we ask what the audio is like. Also, we ask whether the graphics are acceptable. With this in mind, karaoke fans can make sound decisions when buying. Indeed, we only allow independent voices too. Because we stay impartial at all times!

Readers will also note the amount of discs that BCI Eclipse in the list below. Indeed, this is quite a big karaoke label. In fact, while we were compiling the actual catalogue, it became apparent that many gaps exist. So, we also need to know if those gaps are intentional or if anyone has a record of them. Obviously, if you help fill this gap, send us the disc ID numbers. Also, we require a song list for that disc. Indeed, an image of the actual disc would be perfect.

What becomes noticeable on the song list is that the BCI Karaoke series have both with-vocal and non-vocal tracks. For some, this is good because they can learn and sing along to new songs. However, for others, karaoke discs with vocals are an annoying waste of space. In effect, only half of the songs on the disc are unique. Obviously, it comes down to what our needs are.

To clarify, here is the list of the BCI Eclipse Karaoke Series as commonly appearing in the KJ’s books. Just to point out, the BCI8xx list is identical to the BC60xxx list. With this in mind, these are really only one series. However, KJ’s have no unified way in which they lest them 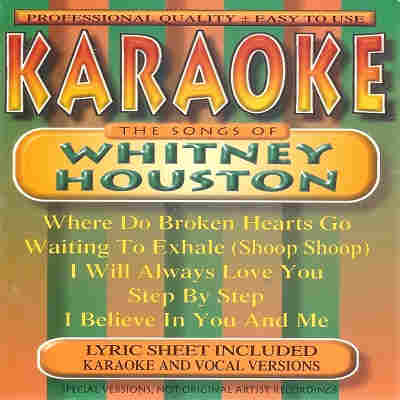 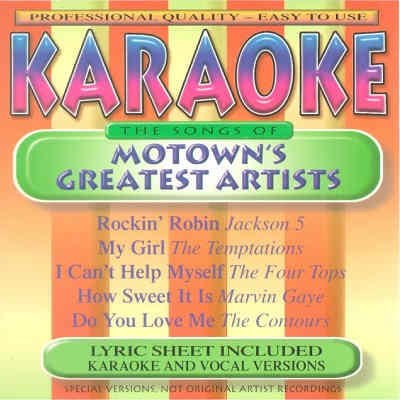 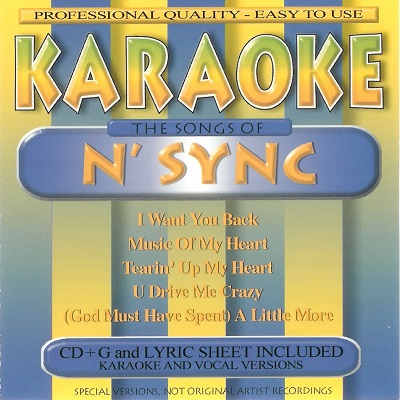 The list below is indeed identical to the BC60xxx list. This is because, the BC8xx is what appears on the disc. However, on the CD cover, the prefix is BC60xxx. Therefore, karaoke jockeys are not sure as to which way to list these. Of course, we list both ways. In short, our song list (bottom of the page) only records the series as BC8xx.

The BC8xx series above can also have a ’60” prefix in front as in the following list. However, we have omitted these from the song list to avoid confusion. In effect, there is only one series here and karaoke jockeys must decide which prefix to use.

*** Latin discs, because of this they are not in the song list below. 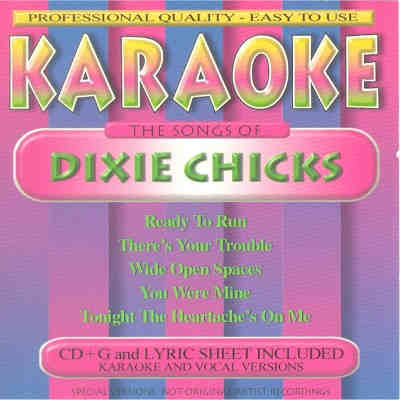 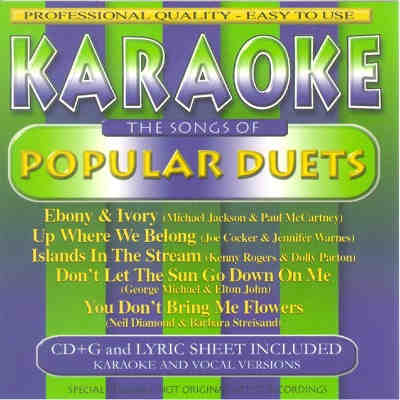 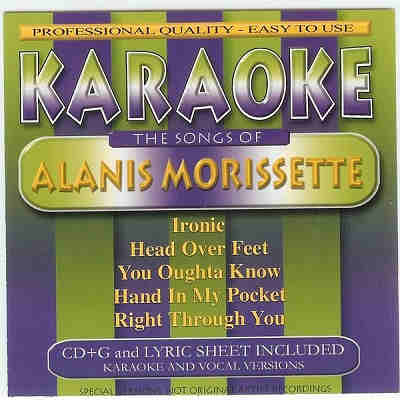 There is a also one off disc too which appears not to be part of a series – BC05628. Obviously, some more information about this karaoke disc is welcome. 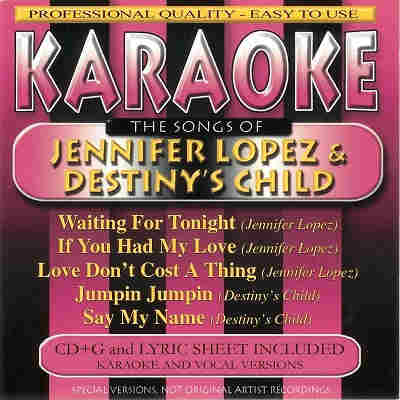 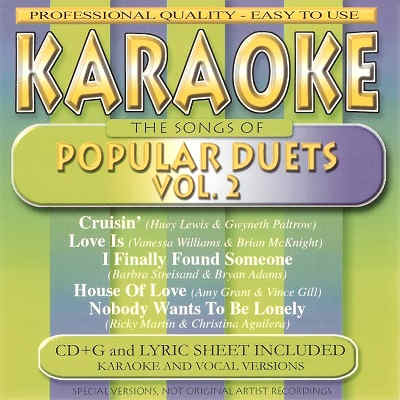 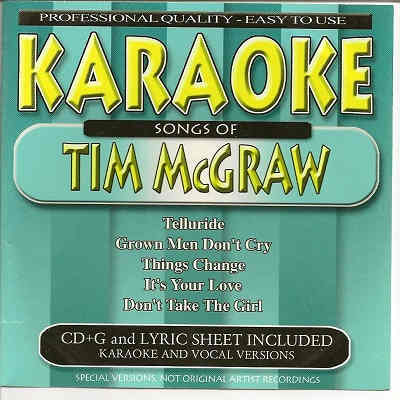 Obviously, any information about the BCI Eclipse Karaoke Series is welcome. In any event, we would like to know if the quality is good enough. For example, can we do shows with them. Or are they indeed just good enough for home use? Also, do the lyrics sync with the music. But, more importantly, are there any disc ID numbers not on our list? Unfortunately, since BCI Eclipse Karaoke are not active any more, there is very little information online.

In the first place, only a few discs were for sale when we completed a search. However, the ones we saw were of good condition. Indeed, they were all cheap too. But, we only saw individual discs. Perhaps, if the whole collection came along they may be cheaper still. In brief, ebay, Gumtree and Amazon is a good place to search. However, the Karaoke Shack allows free adverts for karaoke sellers.

Also Join With Us

We are all aware that there are indeed only second-hand bargains available. Moreover, never pay over the top for them. But, there are karaoke collectors out there who may want these sets. If you would like to review any discs listed on this page or any other label, please do so.

In fact, by doing this, you are helping future karaoke disc collectors. Obviously, this helps them to decide whether they want them in their collection or not. 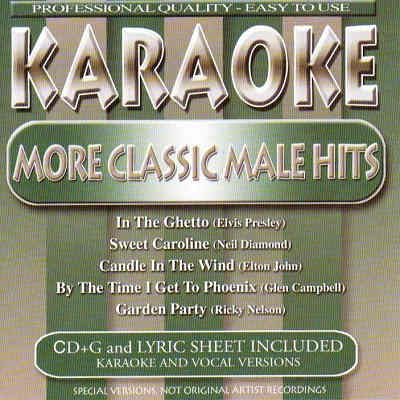 By and large, the avid karaoke collector will seek these out regardless. However, for those on a budget, we want more information about these discs. Indeed, the Karaoke Shack wants to ensure that karaoke collectors get the best available deals out there. With this in mind, we allow members to post independent reviews. Indeed, we prefer comments here on this page. But, members can also use the karaoke forum too.
In fact, the forum allows the discussion of any matter. Obviously this includes karaoke matters.

In addition to the disc identity numbers above, we also have a song book to accompany them. As previously noted above, we have omitted those prefixed with BC60xxx from the following song list. This is because they are identical to those prefixed BC8xx. Obviously, there is only one series. In essence, we refer to it as the BC8xx series. In brief, click the link below to access the BCI Eclipse Karaoke song list.

Finally, enjoy your stay at the Karaoke Shack. Also, if you have recorded one of these BCI tracks, post it in our Showcase in our forum. Then we can all hear how they sound!