Indeed, this is the Chart Toppers Karaoke review page

A label that has released 25 discs in the past but long since stopped production. 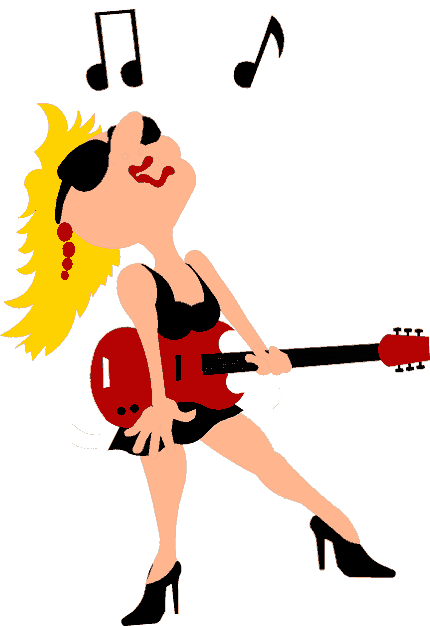 In brief, here are the disc ID numbers of the entire Chart Toppers Karaoke series: 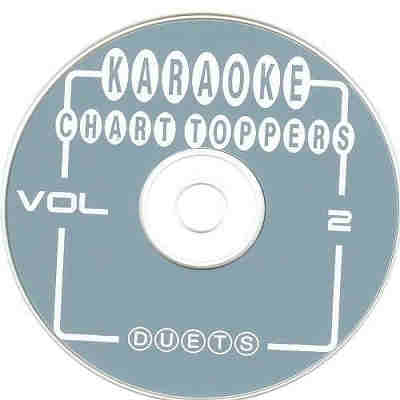 Owning a physical set of discs like these may be the desire of many karaoke collectors of course. But are they worth chasing up to buy? In any event, online auction sites should unearth many of these discs and possibly the whole collection.
By and large, more feedback is necessary on the Chart Toppers Karaoke discs. With this in mind, is the quality of the music good.

Also, are the on-screen lyrics syncing properly to the music? Remember also, that future karaoke collectors want to know all about these discs, or the sister CTG set. Furthermore, any review will help karaoke collectors make a sound judgement whether to seek them out or not. All in all, your input can help lots of people. Just remember, your writing skills are unimportant as we can help you in the long run. So, join in and have your say!

Now that we have most of the information about this karaoke series, we also need the song list. Indeed, we have this too. However, it applies to both Chart Toppers and City Entertainment Group. Of course, that is if the latter actually exists! Be that as it may, click the link below for the PDF file.