Of course, only the hardened karaoke collector would want to have both sets in their collection. Generally speaking, many would see this as a waste of space and money. Obviously, not many people want duplicated karaoke tracks. 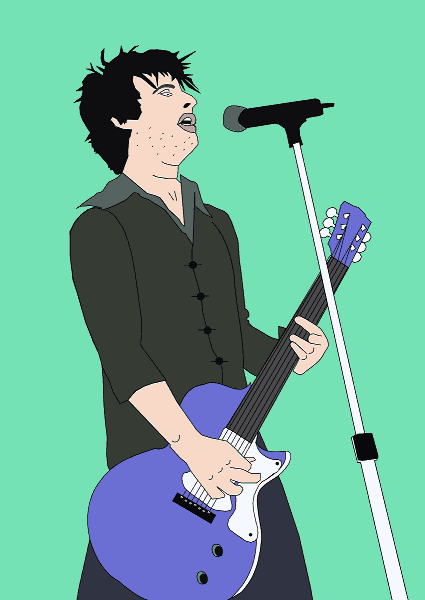 All things considered, the Karaoke Shack team suspect this label is actually a fake label. This is because, none of the team have seen a evidence of any sort. In other words, we have not saw any covers. However, all Chart Toppers have corresponding labels. So, unless further information comes forward, this City Entertainment Group list should be for cross-referencing only.

At this time, we do not know if the graphics look the same, but we suspect they are. It is possible that because of a marketing strategy they have changed the disc ID numbers, labels and graphics. However, as previously noted, further information is necessary.

To clarify, here is the complete list of karaoke disc ID numbers from the City Entertainment Group Karaoke Series:

So, if you have either of these disc series’ then we would like to know. Although we have established that this label is similar to another label, are there any other differences? Obviously, tell us what we should know about.

We also would like a small review about the music quality and whether the actual graphics match the music etc. In effect, all the information supplied will help out people who need to get to know this label better.

Although we have a link to the song list please be aware of the above information. With this in mind, click the link to inspect the City Entertainment Group Karaoke song book.