Indeed, this is the Pioneer Karaoke reviews page 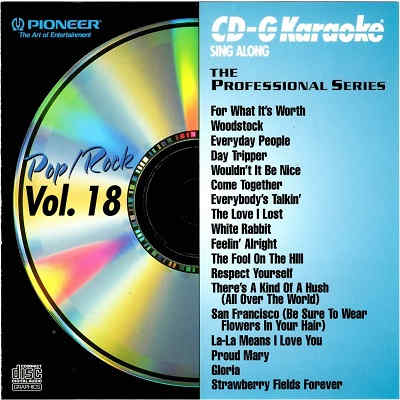 By and large, the Pioneer name is massive. Indeed, its electronic products have a reputation for being of good quality. Also, they produce reliable goods. But, what is their karaoke discs like?

Just to point out that the Karaoke Shack has a comment policy. Obviously this is to allow only members to give their opinions on karaoke labels. In other words we allow independent views. So, register and let us know your opinions on these Pioneer Karaoke discs.

In the first place, we gave a shout for information on this karaoke label. Significantly, we had so many lists to sift through, it took at least three months to sort. But, we did compile a comprehensive list of discs. Also, we have a massive Pioneer Karaoke song book too. Obviously, thanks go out to those members who sent in their lists.

In reality, there are a lot more discs that could be in the list. For example, there are variations to the main disc collection. In other words, some may have a letter R or S at the end. However, we only list the main disc identity. But, there are references to the variants in the song list.

In general, the variants occur when a track has to off the original disc. Indeed, this may happen because of licensing issues. In this case, they may add a replacement track the disc. But sometimes, they might not replace the track at all. So, this is where the additional letters in the disc ID comes from.

To clarify, here’s the list of discs we have put together. 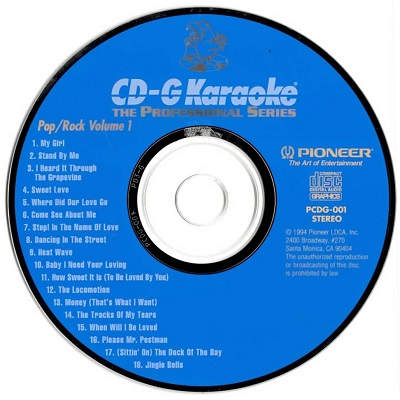 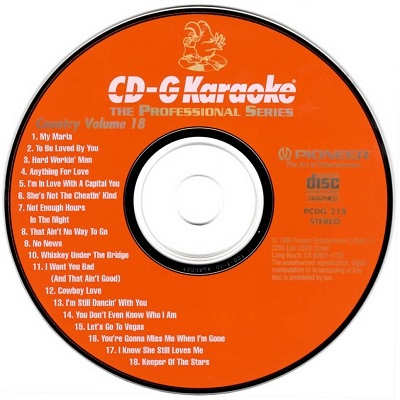 At the present time, have you got the Pioneer Karaoke discs in your collection? Indeed, have you ever played any of these discs? By and large, we would like to know about the quality of the discs. For instance, do they sync well with the on-screen graphics? 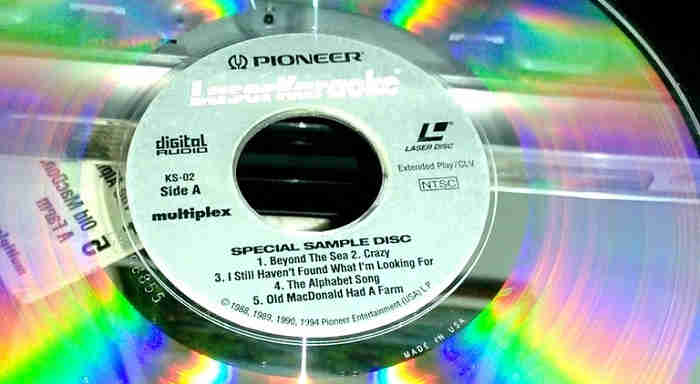 Also, what is the audio like? Consequently, from the information given, collectors get to know if these discs are worthwhile collecting. 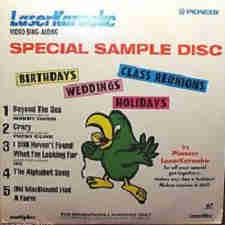 Since Pioneer Karaoke is no more and pretty old, collectors should find them pretty cheap on the second-hand market.

However, with good feedback, collectors will know if they should look for them with their hard earned cash. Indeed, one of our aims is to help karaoke collectors to buy quality discs while saving money. So, over to you.