Firstly, here we have a series by Screen Tracks Karaoke which are basically Pocket Songs Karaoke in another form. In short, the first eight tracks are the guide vocals. Then, the next eight tracks are the karaoke proper without any vocal accompaniment apart from the backing singers. Screen Tracks Karaoke, in essence, are a speciality series that has many show songs and songs from the movies.

Moreover, we asked members to send in their song book listings and disc id numbers. Indeed, all karaoke song lists we got were the same. So, it’s clear KJ’s list these pretty much uniformly. In short, we have all the known Screen Tracks Karaoke disc id’s and track names. Just to point out that the song list is in the form of a PDF file (link below).

Obviously, you know you are buying a big brand name here because the parent company is Pocket Songs. Of course, made a myriad of karaoke discs. All in all, as far as collecting the series goes, this is pretty much plain sailing. This is because there are lots of complete collections on the market. Not only did we see plenty of Screen Tracks Karaoke discs available for sale, but they were reasonably cheap too. However if you do buy from the used market, ensure the discs are in good condition. 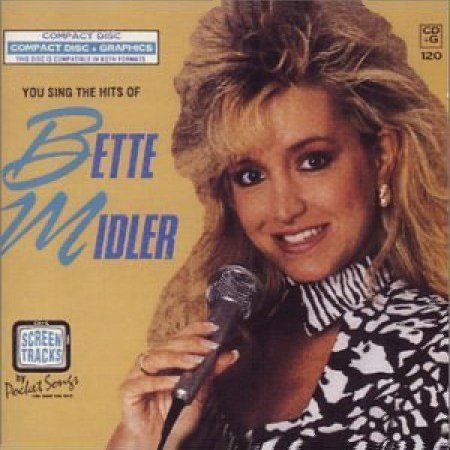 To clarify, here is the complete list of all the Screen Tracks Karaoke disc ID numbers that exist. Indeed, readers will note that there is a mouthwatering 40 karaoke discs in sequence. Of course, this is the sort of thing that karaoke collectors love to see. 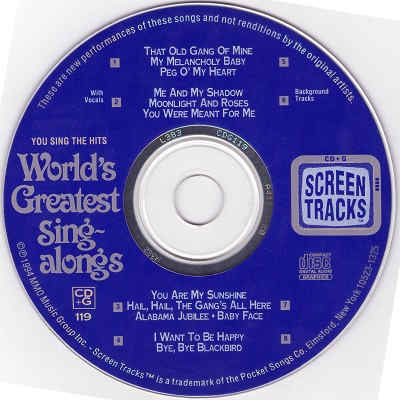 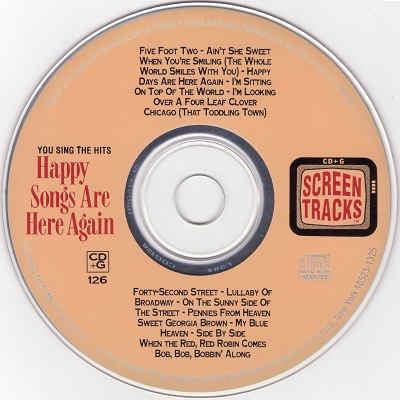 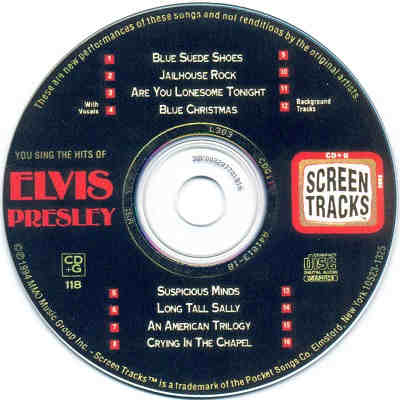 There was also a sampler disc from Screen Tracks Karaoke for Ventura that has its own label. But, there is only one sampler disc we know to exist: STVS-EX disc id mark 902

All things considered, the Karaoke Shack would like someone to give us a review of these karaoke discs. This is so that future karaoke disc collectors know more about them.  In brief, tell us about the quality of the music and the on-screen lyrics etc. Consequently, your input will be valuable to all future collectors. The Shack obviously never comments to keep everything totally independent. 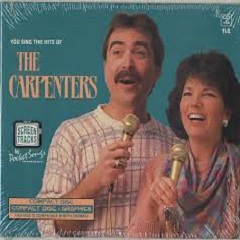 Before karaoke disc collectors look for these discs they first need to know what is on them. With this in mind, we have the full track listing here. In short, click the button to get to the song Book. Viewers will also note the calibre of the artists.  Indeed, the very best tracks as well!

Moreover, should this Screen Tracks Karaoke series be saying ‘come and get me’ fo for them. However, don’t forget to come back and make a comment too. In fact, by doing this you are helping other karaoke disc collectors with their decisions.

Finally, join in with our large karaoke forum too!

One Response to Screen Tracks Karaoke