Indeed, here is the Sing It Now Karaoke reviews page

To begin with, we shall have a look at the main Sing It Now Karaoke label. In essence, a forum member who retired from the karaoke business, sent a list of the karaoke discs. The disc id numbers look rather different to the way we normally expect to see them. But, this is how he had them listed in his KJ song books. Because they were a Winter, Spring, Summer and Fall release, it is obvious that a disc came every three months in each series. 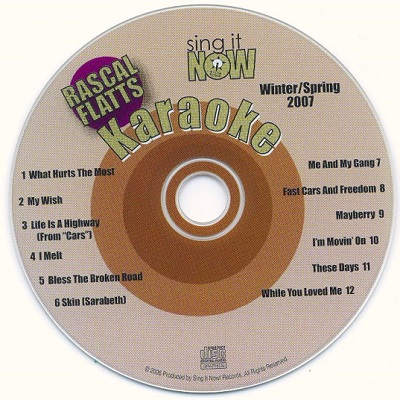 Indeed, Sing It Now has close links to the Pop Hits Monthly series as they produced all the later ones. Stellar records are on the earlier Pop Hits Karaoke discs so they may be a parent company for the lot. As yet we just don’t know and require further information.

In essence, a trimonthly release gave a decent showing. From the list below, in fact, it looks like a good collection. But, then again, Pop, Rock, Urban and Country is the way they were on Pop Hits Monthly Karaoke. However, Sing It Now Karaoke have their own identity. Indeed, we love anything like this. So hats off to the Sing It Now Karaoke label!

To clarify, here is that KJ list of all the discs we are aware of: 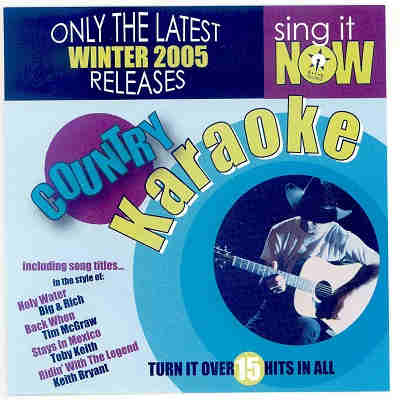 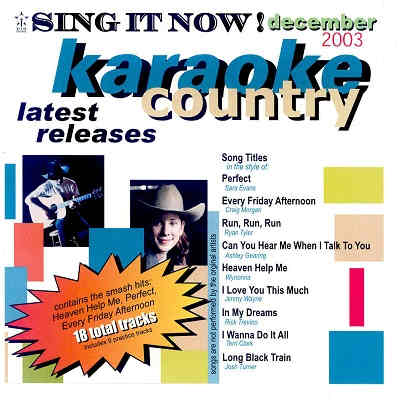 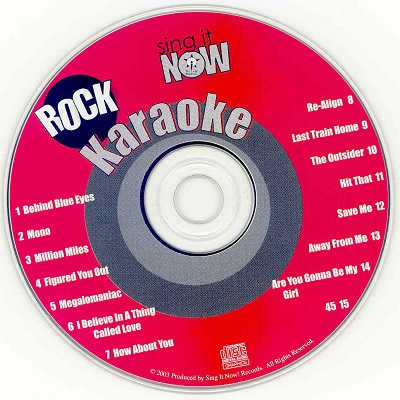 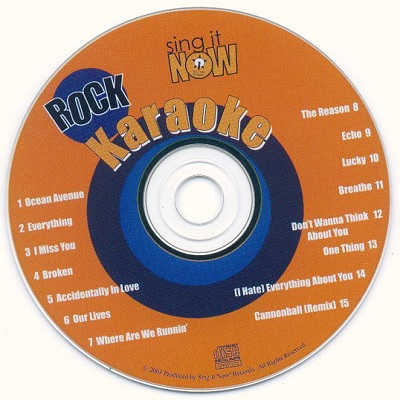 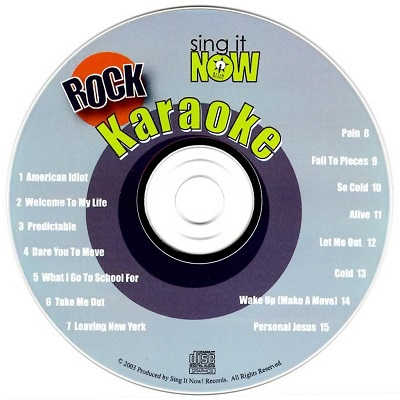 * Due to these discs being missing, we can’t confirm their existence.

As previously noted, we have established Sing It Now has a connection to Pop Hits Monthly. Obviously, it should be clear to potential buyers of these karaoke discs, that they are buying into one of the biggest players in the karaoke scene. We believe these will be quality because the producers have been around for so long. So, go ahead with confidence and seek out these older Sing It Now discs. Obviously they have a big name behind them. 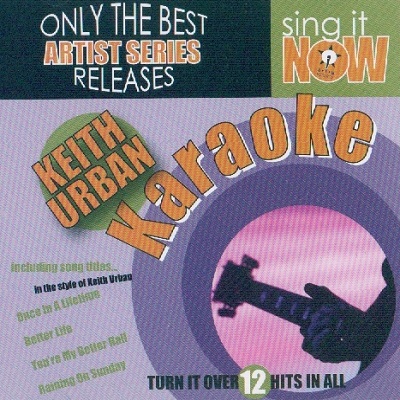 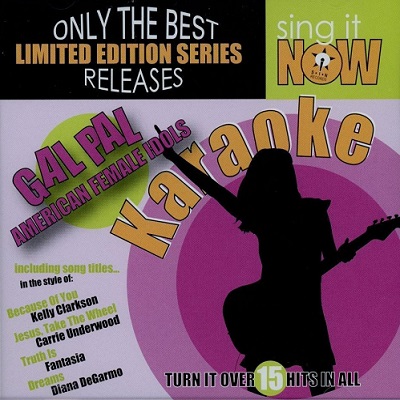 Not to rest on our laurels though, we are hoping for a review from someone. Indeed, someone who is lucky enough to have the Sing It Now Karaoke discs. For example, does the on screen lyrics match up with the music. Indeed, is the sound of good quality? By writing a few lines about the Sing It Now Karaoke label you can also help future karaoke collectors too. This is because they can better decide if they should seek out the discs that were once made.

These do look an interesting collection indeed. However, we would like to know if there was any other discs coming from Sing It Now Karaoke. This is because on the list sent in, there seems to be one or two missing. Obviously, they may not exist for some reason. With this in mind, if anyone knows anything at all, let us know. Indeed, a line or two is all we need. However, send us a list of the tracks should we have any missing. In short, we will update our lists regularly. So, once we get confirmation of any new karaoke discs, we will adjust this list.

Obviously, the disc id numbers are a good reference point. However, we also have the Sing It Now Karaoke Track listing available for download too. Due to its size, we have it on the next page. However, click the button below and you can then access the song Book file. In case you do buy some of these old discs, come back and let us know.