Indeed, this is the Star Tracks Karaoke reviews page

To begin with, here we have a set of 6 multiplex discs from Star Tracks Karaoke. In brief, Multiplex or MPX are karaoke discs that have the guide vocals on the right channel. However, turning off the guide vocals is easy with a suitable karaoke player.

Indeed, many casual karaoke singers like the MPX though. This is because they can learn the song far better with the guide vocals. 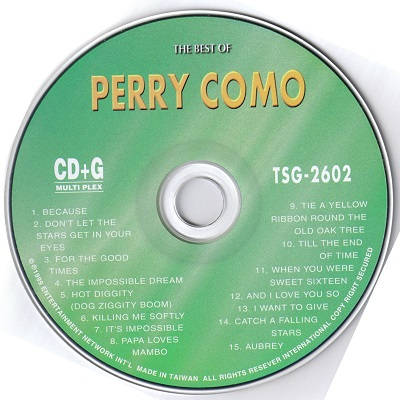 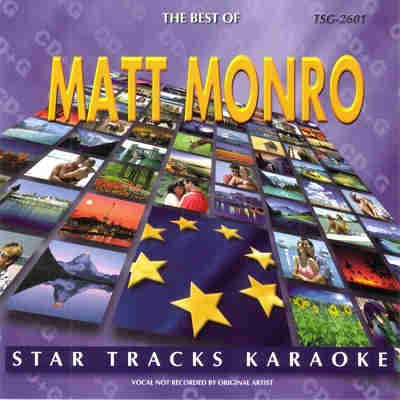 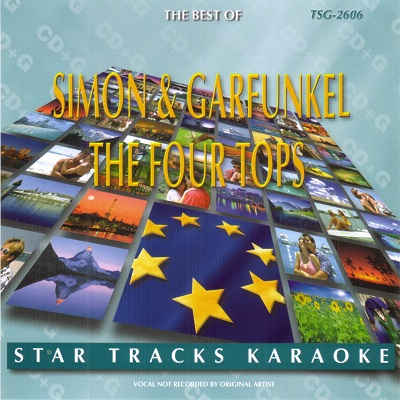 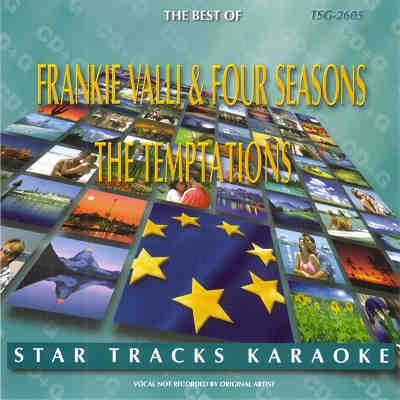 As shown above, we have a very small set of karaoke discs which may be hard to get hold of. Obviously, as time goes by, these discs will become rarer. Indeed, if you have them, how useful are these discs and would you recommend them to karaoke disc collectors? Should you have these discs, indeed consider writing a small review about them. Although Star Tracks Karaoke do not produce karaoke discs now, we did find a few of these discs scattered around the internet for sale.
However, the ones we saw were pretty expensive. But, would they be worth it? As ever, the Karaoke Shack reserves the right to remain unbiased, so, we leave all reviews down to the members.

Obviously, we have listed the Star Tracks disc ID numbers, now we have the song list. In short, just lick the link below for the PDF. In fact, it you want it, take it and do as you please with it. Visitors will indeed see tracks from Matt Monroe and Simon & Garfunkel etc.

Finally, consider bookmarking the Karaoke Shack for future reference. Obviously, register if you wish to post anywhere on the site. Also, join the massive Karaoke Shack and Showcase. In fact, there you can sing and post!