Indeed, this is the Supercore Karaoke reviews page

Firstly, these people don’t produce the Supercore Karaoke any more. All in all, we know very little about the company or the discs except that they were a British firm. However, we do know that they released more than 50 Supercore Karaoke discs. In effect, this is above the norm for one of the smaller companies. Indeed, in those heady boom years of karaoke 50 karaoke discs was a good effort. Releasing over 50 discs is no mean feat for the period when the karaoke industry was very active. 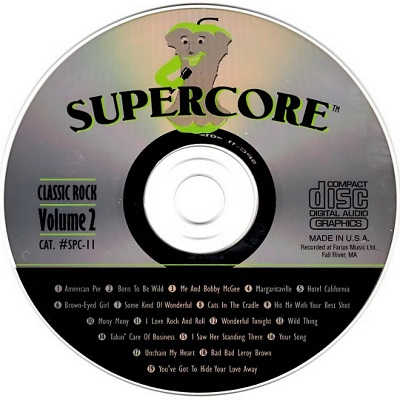 The Supercore Karaoke discs are still for sale all over the internet and we saw some great bargains. Obviously, we can’t guarantee they are still up online. But, Amazon were selling a sixteen disc set for $17.99 US, which equates to £11.20 in the UK ($19.50 AUS).
Indeed, there were many second-hand discs on ebay. Also, a firm in Canada was selling the single discs but they were full price and expensive.

In effect, compulsive karaoke disc collectors love a trip like this one. With over fifty discs to collect in this Supercore series, it could indeed be a good collection for some people. Also, together with all the searching and bargaining the Supercore Karaoke series can be a journey.

To clarify, here is a comprehensive list of all the Supercore Karaoke discs. Obviously, we list the ID’s that karaoke jockey’s use in their song books: 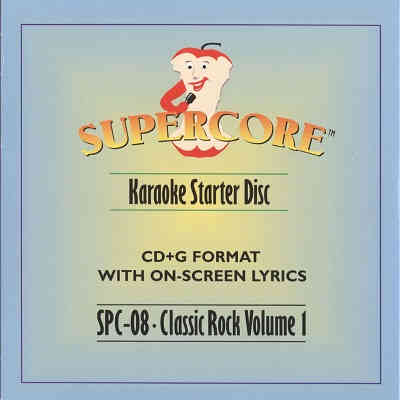 * No information about this disc, so assume not in existence. 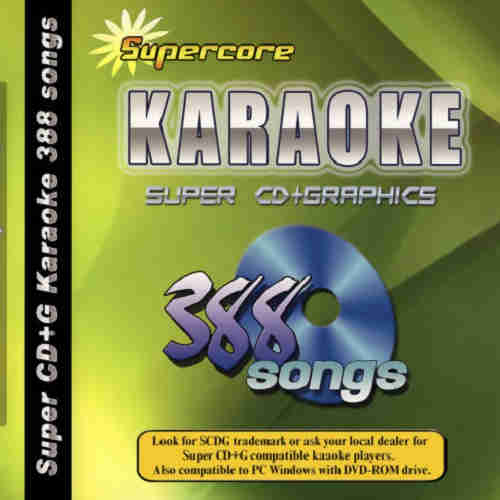 So there you have it, a nice little collection to find on the internet. You will also find complete collections on sale too. So, you may have a bit selling later if you already have some of these discs. But it may be the only way to complete the collection.

We also need a review of the Supercore Karaoke discs themselves. We are indeed looking for someone who has these karaoke discs to tell us all what the quality is like. Indeed, both the music quality and the graphics. Also anything about the firm. For instance, did they evolve into some other karaoke label. Just to point out that the Karaoke Shack squad are under oath not to give an opinion about these discs. This is for fear that we will appear biased. Therefore, all reviews and opinions belong to the members. In effect, his in turn gives truly independent views.

In brief, provide your bit of information and help karaoke discs collectors now and in the future. While some of the Supercore Karaoke discs are still selling as new, hopefully we can get an review soon. All in all, hardcore karaoke disc collectors will just be seeking them out anyway. Generally speaking, a set of discs this large would grace any karaoke system. However, this collection would never be good enough, for a gig on their own. 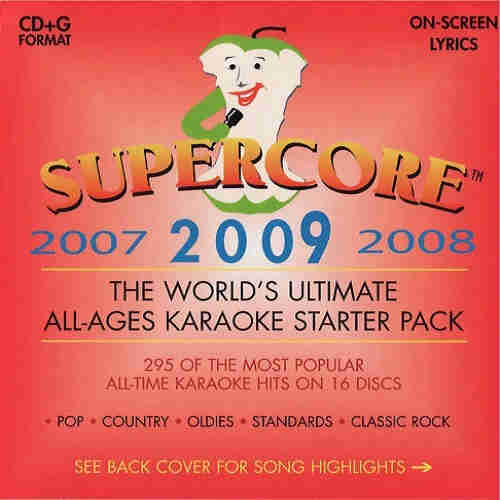 Obviously, over time, your collection would grow if this set was your first delve into the karaoke disc market. By all means buy them if they are cheap, but that would apply to anything else that’s useful.

As a footnote, we have also had reports that many tracks here are duplicates on Karaoke Kurrents. There are also swear words in some lyrics, apparently. But, we have yet to get conformation on this. With this in mind, you can see why we have independent reviews. As previously noted, we don’t give opinions, even though we may want to!

Together with the the Supercore Karaoke disc id numbers above, we now list the tracks. This does indeed seem to be a fine collection of karaoke music too. From The Beatles to Billy Joel and a lot more besides. However, what do they sound like and what are the graphics like? Of course, we toss this over to the members.