Indeed, this is the Superstar Karaoke reviews page

Firstly, here we have over 100 discs from Superstar Karaoke. In brief, there is the SKG5xx series, which are Multiplex (MPX), and there’s the SKG9xx series with the non-vocals. Just to point out here that Multiplex karaoke discs have vocal accompaniment. But, a suitable player has a switch to turn off the vocals. Multiplex discs can also help in many ways. For instance, they can help you remember which way to sing the songs! 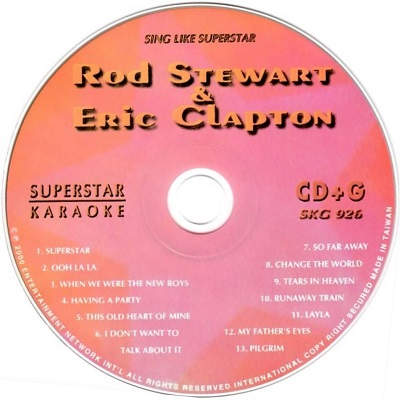 Superstar Karaoke is another firm that popped up in the karaoke golden years. Of course, this was an era when there was a glut of karaoke manufacturers. Obviously, this firm has ceased to be a long time ago. However, all karaoke lovers should applaud their efforts for ever. Indeed, we certainly do here at the Karaoke Shack. But, we always encourage member interaction for truly independent opinions.

To clarify things, here is a list of Superstar Karaoke disc ID numbers as commonly used by KJ’s. In fact, this list was originally a post on the karaoke forum a while back. The whole list needs confirmation however as it was from the old forum. But, we firmly believe that it is correct. So, unless we get other information to the contrary, the following discs are a complete collection and up to date. 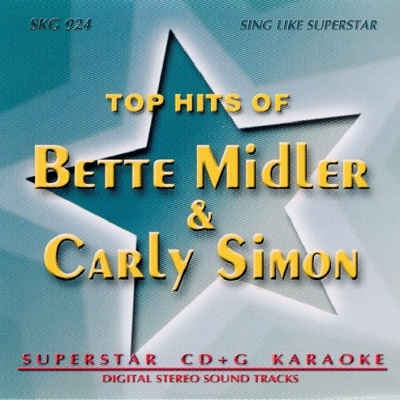 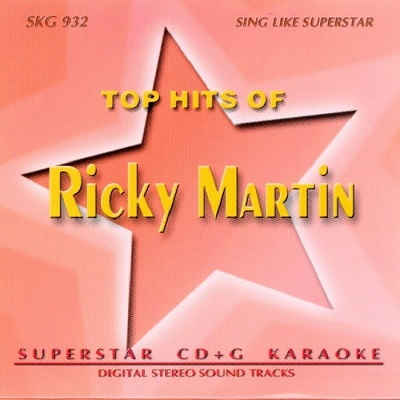 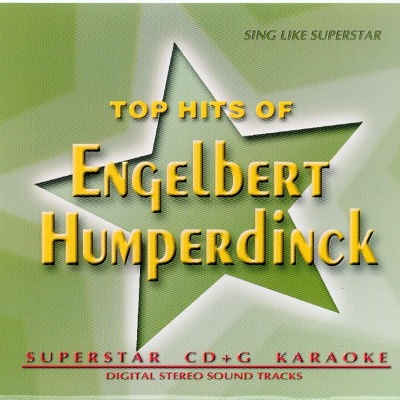 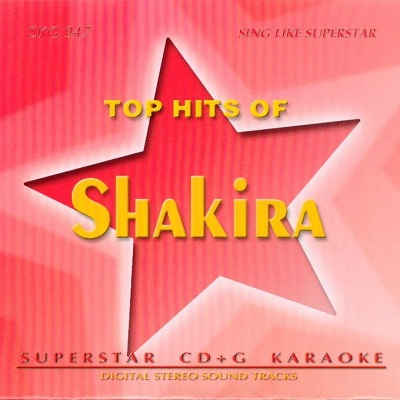 On the whole, we were never too sure whether we should call this collection Super Star Karaoke. However, the name on the label quite clearly states Superstar Karaoke. So, we use this throughout.

All in all, that concludes the disc ID numbers for this Superstar Karaoke series. As previously noted, all that remains is confirmation that the above list is correct. However, we have had this list for years and nobody has found any new discs to add to our list. So, this suggests they are a complete collection. As previously noted, the Karaoke Shack team do not review karaoke discs. Indeed, we leave that up to the members. However, we can say that they do look like a good collection. Indeed, would they have made so many and been bad?

Money is tight, so a good review may make collectors look for this collection. However, a bad one may make thrifty karaoke collectors look at other sets from a different producer. So, if you wish, let your opinions known below. Indeed, you may also use the massive Karaoke Forum too. In addition, you may simply vote for the Superstar Karaoke discs using the rating system. In essence, by giving your opinions on the Superstar Karaoke discs, you are helping other karaoke collectors.

On the whole, we found very few places that were selling the Superstar Karaoke discs. But what we did find, was they were extremely cheap on places like ebay. In this case, does being cheap mean nasty? Join in and indeed tell us all!

Since we have the Superstar Karaoke discs shown, its time for the track listing. As previously noted, it’s quality that counts. So, just because you know a few songs on the discs, does that mean they are good? Indeed, sometimes buying a complete set of karaoke discs can be a gamble. However, we must admit, they do look like a mouthwatering proposition. So, if you feel the need to buy them, come back and let us know what they are like. 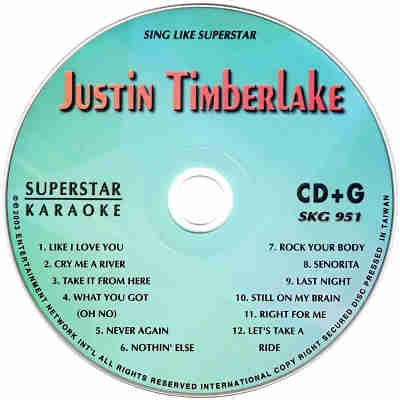 For example, what are the graphics like? Also, what is the quality of the audio track like? Indeed, what would you mark them out of 10? So, as you can see, a simple review of these Superstar discs can be an easy thing to do. In a word,with 13 pages, the Superstar Karaoke people worked hard here.

Obviously, the Superstar Karaoke Song List shows songs from Abba, Bee Gees and many other popular artists. With this in mind, we open up the debate here. Obviously, we leave the buying decisions up to visitors and members here on the Karaoke Shack. Although visitors can use our song lists as cross-reference tools, you need to donate to download them. So, sign up today for even greater benefits.

In short, click the link below to see the Superstar Karaoke song book.

Finally, enjoy your visit to the Karaoke Shack. Also, why not bookmark us for later use.